So I apparently missed my one-year blogiversary, because this weekend as we celebrated Cinco de Mayo I remembered back to last year when I put up one of my first “recipe” posts. Really, I just made dinner using other people’s recipes and then took pictures of it…but it was an epic meal nonetheless.

This year, there was less cooking and more drinking. As there should be.

As you probably could have surmised from all my complaining on here, work has been pretty rough lately. So rough, in fact, that the only thing I wanted to do upon arriving home on Friday and was to enjoy a glass of wine on my balcony…….while taking pictures of myself. 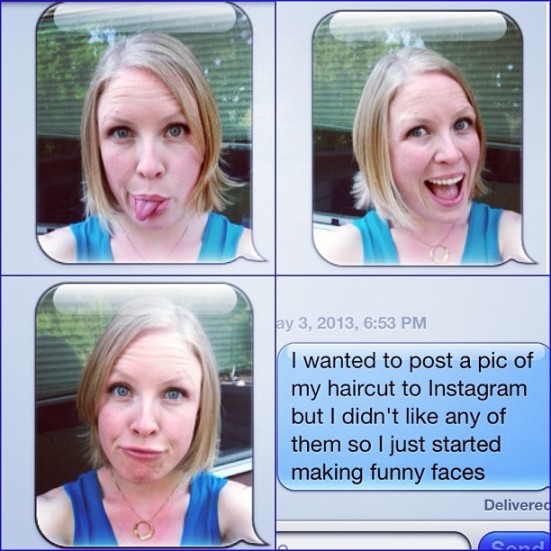 My boyfriend is sooo lucky you guys. {more like I’m lucky that he sticks with me after receiving series of texts like this!}

The original plan was to make some dinner together, but we were much too hungry so we just went to our go-to spot (and T-Man’s favorite) Burgers & Brew. I don’t know if I’ve ever gone into too much detail about B&B, but it’s awesome. They have 40+ beers on tap (plus they get limited release beers like Pliny the Younger and Stone’s EnjoyBy IPA!) and a solid list of burgers. T-Man loves their Bacon & Jalapeno burger, while my favorite is their Spicy Guacamole Burger…though I’ve started ordering their Turkey & Avocado Melt. Basically I love avocado, can you tell? I also love that you can sub their veggie patty on any of the normal burgers. A+! 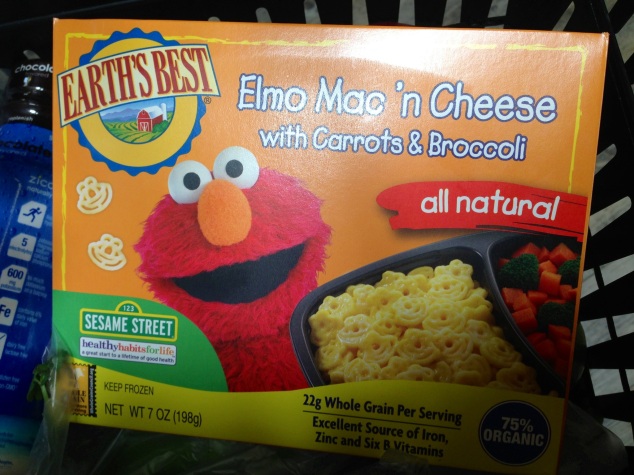 Pineapple-coconut-tequila “ice pops” (they never really froze so they were more like slushies) on top; pineapple salsa & guacamole-making station on the bottom. 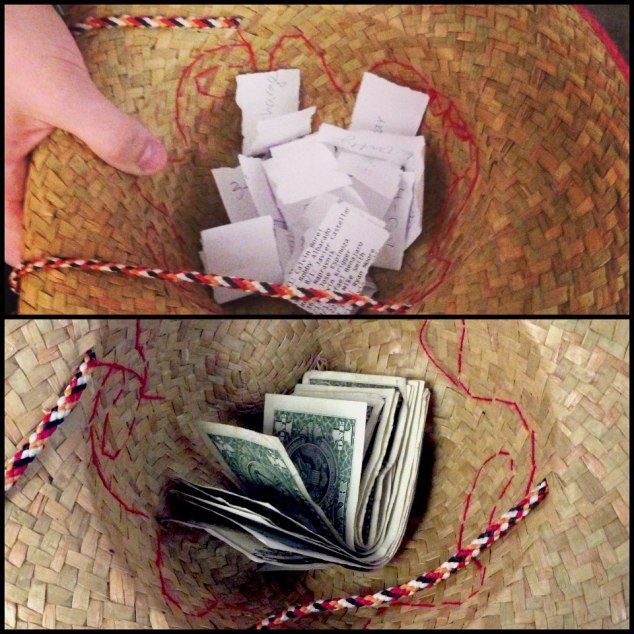 We arrived at our friend’s party just in time to bet on the Kentucky Derby. I wrote all the horses names on slips of paper and people paid $1 a horse. I bought 2 horses, and one of them got in last place……of course. {We later did another pool for the Mayweather fight, and I didn’t win that one either! Ha)

The rest of the party involved “Guess how many items are in this bowl full of pregnancy tests and condoms” — beer pong. LOTS of beer pong. — Nick & Laura’s daughter making an appearance…and wearing a mustache — This adorable dog!

The next morning, T-Man took me home and I found my accessories hilarious: a bottle of tequila {mostly full, mind you!} and my empty salsa container — Then, I sat out in the sun and played kickball. Lots of fun and definitely more of a workout than dodgeball!

Woke up to grey skies and a wet bike this morning. It was sooo hard to get out of bed. There are thunderstorms on the horizon today, which is probably a good thing considering we were in the mid-90’s last week!

How did you celebrate this weekend? (if at all)

Did you watch the race or the fight? And more importantly, were you more successful than I was in making some money off of them!?